Functional Medicine is a natural, science-based approach to return to a healthy state. It is patient-centered medical healing at its best. Instead of focusing on symptoms and treating health problems as isolated diseases, functional medicine treats the whole individual.

Similar to looking at an iceberg, a named disease such as diabetes, cancer, or fibromyalgia might be visible above the surface, but according to Functional Medicine, the cause lies in the altered physiology below the surface. Often, the cause of a disease and its associated symptoms is an underlying dysfunction and/or imbalance of bodily systems. A named disease is usually just the tip of the iceberg. According to Functional Medicine, the real causes of a patient’s health problems are below the surface. If health care only treats the tip of the iceberg, it rarely leads to long-term relief and vibrancy. Functional Medicine seeks to identify and treat the underlying root cause or causes for a much better chance to successfully resolve a patient’s health challenge.

Functional Medicine has been shown to be effective for: 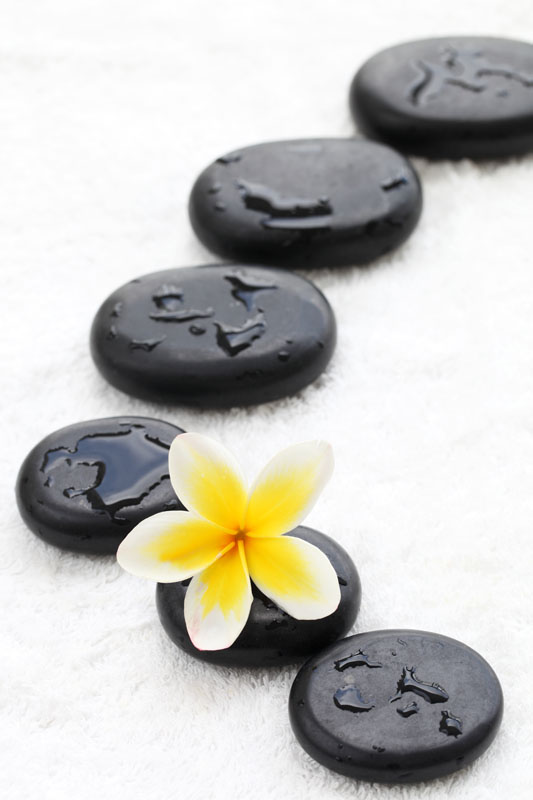